Paper Moon (I Create As I Speak); detail (2008)
Interactive multimedia; Edition of 3 with 1 AP 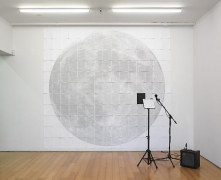 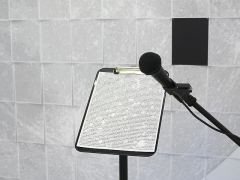