Another Morrison As In Stuart, 2018

Acrylic and mixed media on collaged and printed canvas 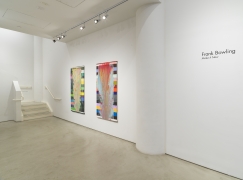 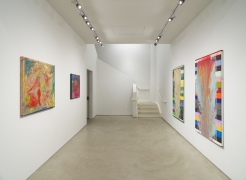 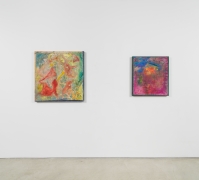 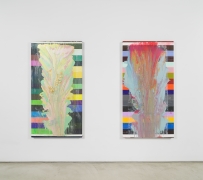 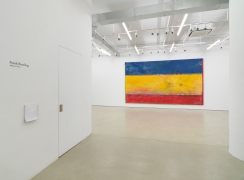 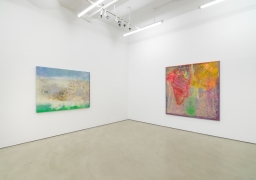 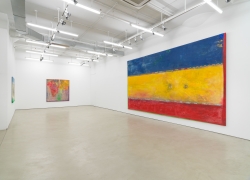 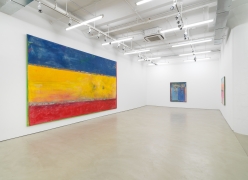 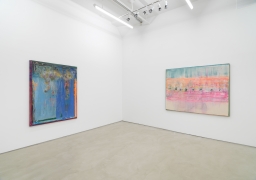 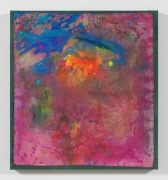 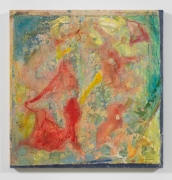 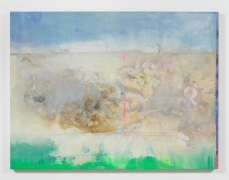 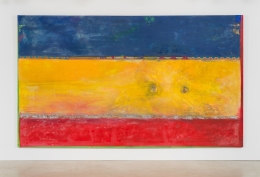 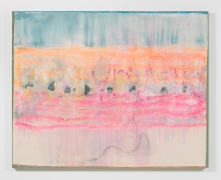 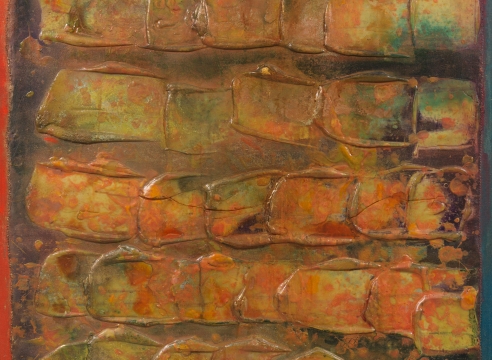 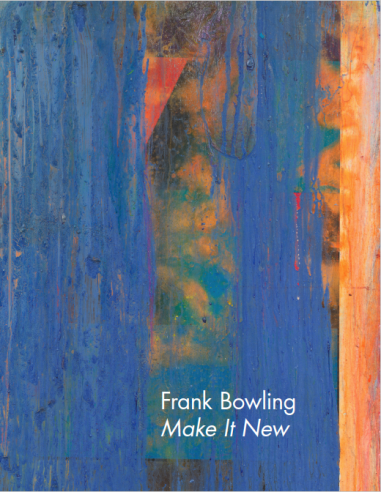