Making its debut, Paul Ramírez Jonasʼ Talisman I (2008–2009) is a triptych containing the objects from his public art work in the 28th São Paulo Biennale 2008, curated by Ivo Mesquita. Building on the exhibitionʼs theme of “in living contact”, the piece is comprised of hundreds of house keys exchanged by Sao Paulo residents to keys to the Biennaleʼs building, along with the contract that was signed by each participant. Talisman extends Ramírez Jonasʼ interest in social contracts, manifested in earlier public works in Cambridge, MA; and further explored in the New York city-wide project Key to the City produced by Creative Time in Summer 2010. Ramírez Jonas was born in 1965 and was raised in Honduras; his work was featured in the Latin American Pavilion of the 2009 Venice Biennale.

In order to provide a historical grounding for Ramírez Jonasʼ conceptual practice, the gallery exhibited works by veteran conceptualists Luis Camnitzer and Regina Silveira. Dating from Camnitzerʼs engagement with the New York Graphics Workshop, Envelope (1967), a rare etching in ten parts, was on view, along with iconic photographs from the 1970s.

Complementing her exhibition at Alexander Gray Associates, works by Brazilian artist Regina Silveira were installed at Pinta, including a signature vinyl wall installation.

PINTA is a unique event exhibiting annually – for sale through the participating galleries – the best of Latin American art, coinciding with Christie’s and Sotheby’s Latin American art auctions and with important exhibitions in museums and cultural institutions in New York City.

The fair organizers have invited the most prestigious galleries from the United States, Latin America and Europe to participate in this event. Thus, PINTA will be an exclusive fair which will include the participation of fifty select art galleries showing museum-quality works representative of abstract, concrete, neo-concrete, kinetic and conceptual art, as well as of other contemporary art movements. 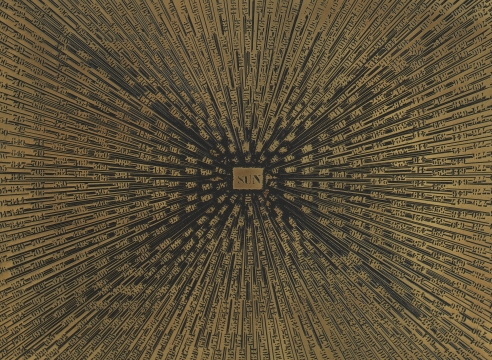 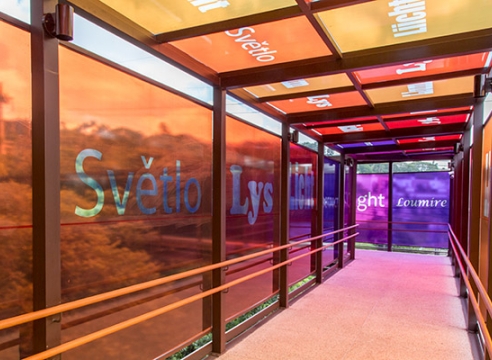