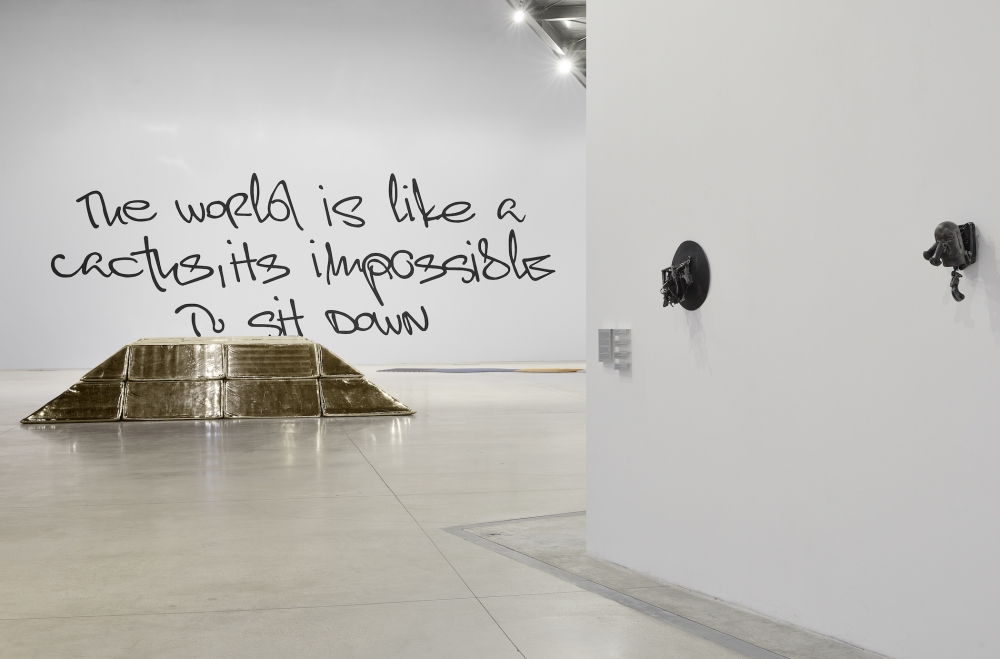 The title of Museum for Preventive Imagination is inspired by the project Bureau for Preventive Imagination (Ufficio per l’Immaginazione Preventiva), established in 1973 by Carlo Maurizio Benveduti, Tullio Catalano and Franco Falasca. Aiming to produce an art capable of revolutionizing society, the project served as a manifesto for the museum’s attitude and identity. Without overlooking the origins and development of the Museum as an institution, it is necessary to try and free it from models that are anachronistic to the complexity of contemporary artistic language. We are living in a historical moment in which the concept of the museum and its identity are constantly challenged by social and economic changes, as well as by the language of art itself. For this reason, MACRO proposes that it has become essential to experiment with alternative models.

Museum for Preventive Imagination transforms the museum into a performative space: a stage in which events, exhibitions, and projects with different spatial and temporal dimensions coexist, and aim to involve the public with a program that is both accessible and entertaining, understandable but not didactic. The museum becomes a shared infrastructure, a space for reciprocity, conviviality, and the questioning of the role of artistic production and its reception. The idea is to develop an elastic and interdisciplinary museum structure that focuses on artists and their thinking, a museum as a study of imaginative forms of cultural production as opposed to a static exhibition space.

The project is conceived as an exhibition program articulated over a three-year span, aspiring to evolve in an organic way on various levels. In this regard, MACRO is not a space for hosting several shows of a certain duration, but rather an exhibition project with a single duration — outlined as a puzzle destined to be completed gradually. Consequently, instead of hosting exhibitions, the museum itself turns into an exhibition, intended as a form and place of production. A container that becomes content — aiming to reduce the distance between the dichotomies of the museum as actor and public as spectator.

Included in the exhibition are examples of Melvin Edwards' celebrated 'Lynch Fragments' series. Born in 1963 from the turmoil of the civil rights movement, the series references lynching as an emblem of brutal racial and social control. Informed by the socially engaged sculpture of modernists such as Julio González and David Smith, these expressive works exploit the charged connotations of industrial materials to explore themes of race, protest and justice.