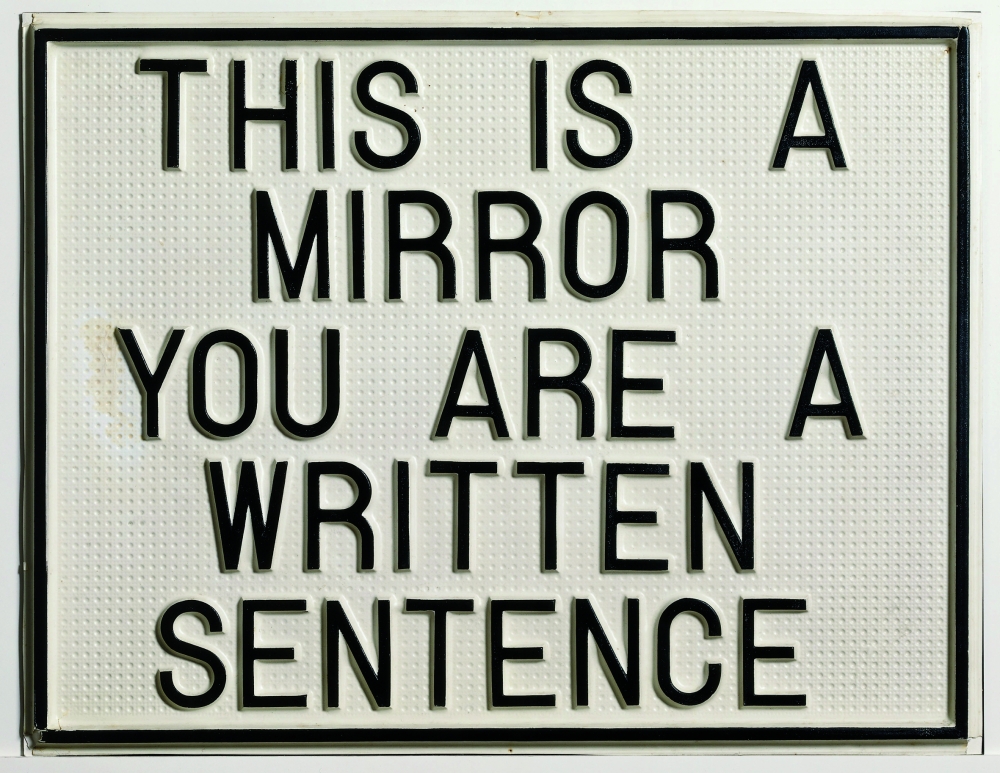 Luis Camnitzer included in Tools for Utopia, a group exhibition at the Kunstmuseum Bern, Germany.

Art breaks with the familiar and opens people’s eyes to new visions of the future: art creates utopias. Every utopia starts with a dystopian reality. ‘Tools for Utopia’ tells the story of political and social oppression, but also of a cultural spirit of revolution. Innovative artists developed abstract art with which they wanted to contribute to a radical reshaping of society. ‘Tools for Utopia’ shows how art became the tool of cultural, social and political change in Latin America. The exhibition takes as its starting point the tradition of abstract and concrete art in countries including Brazil, Argentina and Uruguay from the 1950s until the 1970s, and presents an insight into the artistic work of Latin America.

'Works of art can be practical tools for the realisation of utopias. Utopia activates our ability to dream and thus becomes both a weapon and a form of resistance.’ Marta Dziewańska, Curator, Kunstmuseum Bern

The title of the exhibition deliberately uses the term of the ‘tool’. It refers to the history of works of art which attempt, in various social and political contexts, to overcome figurative representation and seek space beyond the picture frame in order to become active participants in the reshaping of society. ‘Tools for Utopia’ encompasses, from paintings and sculptures, via installation works to film and photography, a broad spectrum of artistic works. The approximately 200 works play with our perception, invent new languages or allow us to feel the assault on human bodies, where they are debased and where violence leaves its mark. The exhibition provides a glimpse into the diverse artistic creation of Latin America and the themes that move the continent even today.

‘While we consider this chapter of art from a historical perspective, we want to show how artistic movements in Latin America acted as stimuli to the cultural, social and political imagination of that time. We would like to ask what remains of those political ambitions and what they may stand for today.’ Nina Zimmer, Director, Kunstmuseum Bern – Zentrum Paul Klee