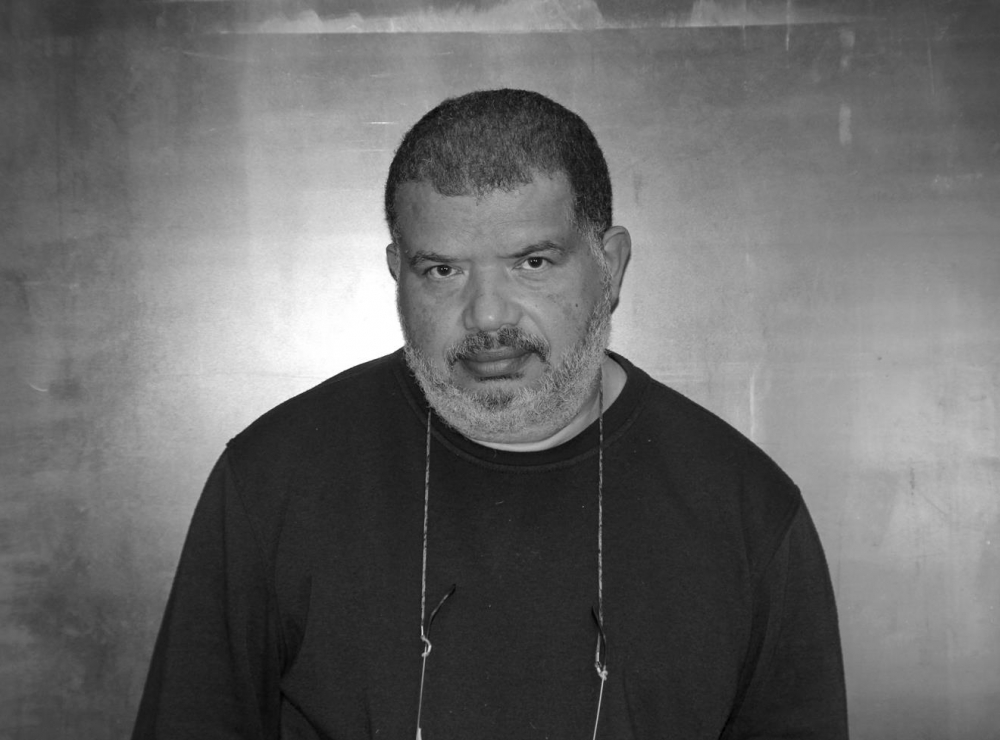 Alexander Gray Associates is pleased to announce representation of Ricardo Brey. Brey was born in Havana, Cuba in 1955 and has lived and worked in Ghent, Belgium since 1990. From the late 1970s onward, Brey’s practice, which spans drawing, sculpture, and installation, has focused on his research into the origins of humanity and humankind’s place in the world. While Brey has been championed by global curators and featured in international biennials, his work remains less visible in the Americas. The Gallery’s first exhibition of Brey’s work is planned for 2019 and will be the artist’s first solo show in New York.

A child during the Revolution, Brey was educated at the Escuela de Artes Plásticas San Alejandro (1970–1974) and the Escuela Nacional de Arte in Havana (1974–1978); at the time the best art school in Cuba. After graduating, he joined a dynamic artistic scene in Havana that included Cuban and international artists who were committed to advancing artistic practice in Cuba. Brey worked briefly as an illustrator and graphic designer before exhibiting in the landmark 1981 group show Volumen I at the Centro de Arte Internacional in Havana.

Volumen I brought Brey widespread critical attention and ultimately provided him with the opportunity to travel and exhibit internationally. As the 1980s progressed, he continued to refine his interest in history and myth. Mining both the legacies of colonialism in Latin America and Afro-Cuban traditions, Brey produced a rich body of work that ranged from faux historical documents drafted by explorers and naturalists to Santería-influenced sculptures and installations. In 1992, at the invitation of the Belgian curator Jan Hoet, he participated in Documenta IX—the first Cuban artist to do so. Brey’s installation for Documenta consisted of a series of objects, including old Venetian blinds, mattresses, panes of glass, and an electric fan, and represented a new stage in his artistic development. Moving away from the handmade Afro-Cuban objects that typified his late 1980s work, Brey began to create his own hybrid transcultural myths through the juxtaposition of disparate readymades.

During the 1990s, Ricardo Brey continued to refine this approach to sculpture and installation, harnessing the associative potential of objects to suggest a narrative. For example, Brey used tires to construct installations that serve as meditations on transience and exile—the tires’ forms referencing the tire rafts built by Cuban refugees to cross the Florida Strait. Since 2000, Brey has experimented with vitrine installations, producing works like Universe (2002–2006), consisting of 1,004 drawings illustrating an “entire” universe—including every bird, fish, insect, and plant—its supplement Annex (2003—2016), and the ongoing series Every life is a fire, intricate boxes that unfold to reveal books, drawings, sculptures, and performative proposals. These recent works, like Brey’s earlier fantastical historical documents, reveal the artist’s decades-long inquiry into how humans understand and categorize reality and themselves. As Brey states, “What fascinates me is the origin of the human race, our culture and our society. It is from the relationship between different life forms and between the communities of earlier and today that we can deduce the state of the present world. We can learn from our evolutionary past and thus consider our current condition critically. From a global approach man can emphasize the underlying connection between everything around us.”