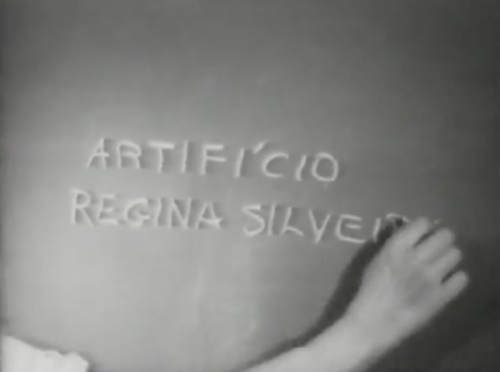 Video Art in Latin America is the first major U.S. survey of the subject from the late 1960s until today, featuring works rarely if ever seen in the U.S. and introducing audiences to groundbreaking achievements throughout Latin America. The exhibition begins with the earliest experiments in South America, where video became an important medium for expressing dissent during an era dominated by repressive military regimes, and follows themes that emerged in multiple artistic centers throughout Latin America, from labor, ecology, and migration to borders, memory, and consumption. The exhibition also highlights the ways in which contemporary video artists in Latin America continue to pursue the sociopolitical commitment of earlier work, exploring themes related to identity and the consequences of social inequality, without shying away from humor and irony. The single-channel video programs will be complemented by a selection of environmental video installations.