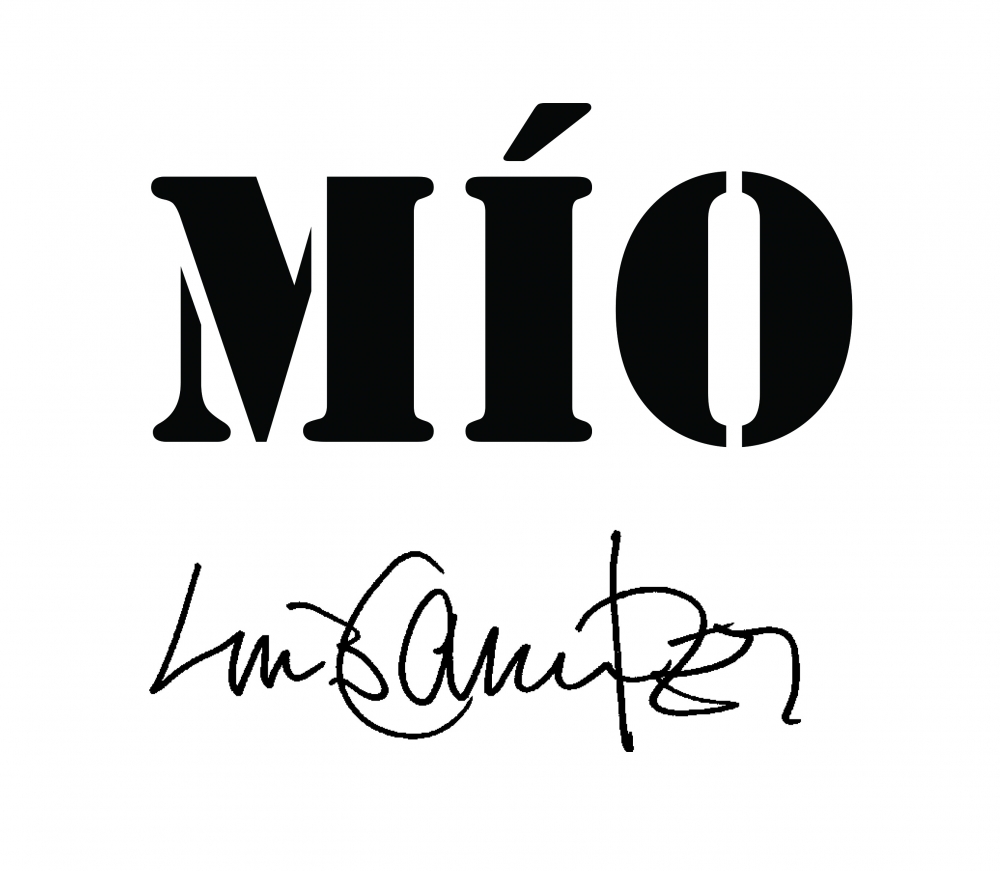 Luis Camnitzer’s Mine, 2017, included in the traveling exhibition Take Me (I’m Yours), organized by the Jewish Museum, New York, and presented as part of Bienalsur, at Museo Nacional de Arte Decorative, Buenos Aires.

In a conventional museum experience, you, the visitor, may consume art only by looking at the paintings, sculptures, or photographs on view. You are not allowed to touch the works, and certainly not able to take them home. In defiance of this well-established standard, Take Me (I’m Yours) extends an invitation. Featuring works by more than forty artists from different generations and from all over the world, the exhibition asks you not only to get into close contact with the artworks but to take them away and keep them for good. Take Me (I’m Yours) aims to create a democratic space for all visitors to take ownership of artworks, and curate their personal art collections, by subverting the usual politics of value, consumerism, and the museum experience. Visitors constantly transform the landscape of the galleries, bit by bit, through direct engagement. This presentation builds upon an iconic exhibition of the same name that took place in 1995 at the Serpentine Gallery in London. Conceived by the curator Hans Ulrich Obrist and the artist Christian Boltanski, it included works by twelve artists, several of whom are participating again here. Obrist and Boltanski took inspiration from a host of histories and ideologies related to possession, from the anarchist idea that “ownership is theft” to the post-1960s dematerialization of the object in conceptual art. Restaging this exhibition at the Jewish Museum, a collecting institution with holdings that span centuries, offers occasion to rethink the role of the museum as an archive. Instead of collecting works and preserving them for all eternity, we are giving them away. Sharing pervades Jewish life, beginning in the home and extending out to the community.

Bienalsur is the first International Biennial of Contemporary Art of South America. By means of contemporary art will simultaneously connect over 32 cities in 16 countries and will gather over 350 artists and curators from the five continents. The Bienalsur exhibition will take place between September and December 2017. Conceived on the basis of a global network of institutional collaboration that erases distances and borders, and upholds singularity in diversity, Bienalsur proposes a vast territory built upon the perspective of a "Global South".

Bienalsur is organized by the Universidad Nacional de Tres de Febrero (UNTREF) of the Argentine Republic. Its Rector, Aníbal Jozami, is the General Director and Diana Wechsler, the Artistic and Academic Director. Over 95% of the works of the Biennial were selected after a careful screening process that included two international open free topic calls. These open calls invited artists and curators to conceive specific original projects. More than 2.500 proposals from 78 countries were submitted. These calls revealed the recurrent presence of projects in active conversation with each other both inside and outside the world of art.