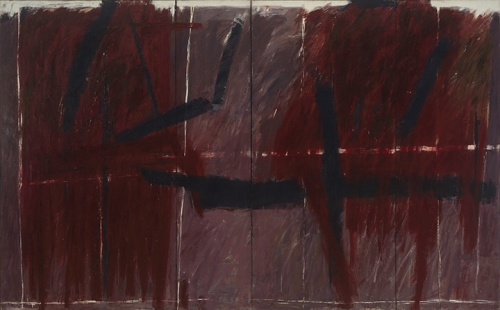 When the Chazen Museum of Art opened in the fall of 1970 as the Elvehjem Art Center, the collection of 1,600 paintings and works on paper had been acquired by the UW–Madison since 1885. Today, there are over 20,000 works of art in the museum's collections representing the entire spectrum of art history across culture, period, media, and genre.

The 20th-century painting collection comprises hundreds of paintings in many styles by American, European, and Latin American artists. French and Italian artists working in the 1950s are well represented, as is the CoBrA movement (see more on the Hollaender Collection under Notable Collections). There are also examples of Soviet socialist realism (Davies Collection). The Schoolboy by Albert Gleizes was the first cubist painting to enter the collection.